Why is anti-glare glass so important to an interactive flat panel?

First of all, many people would ask what is anti-glare? how to choose a screen with anti-glare or not？

Anti-GlareGlass, also known as AG glass, It is a kind of glass that is specially processed on the glass surface. Its characteristic is to make the original glass reflective surface into a matte non-reflective surface (the surface is uneven). The principle is to process both sides or one side of high-quality glass sheets through special processing. Compared with ordinary glass, it has a lower reflectivity. The reflectivity of light is reduced from 8% to less than 1%. The technology creates a clear and transparent visual effect so that the viewer can experience a better sensory vision.

Comparison between the ordinary glass and anti-glare glass 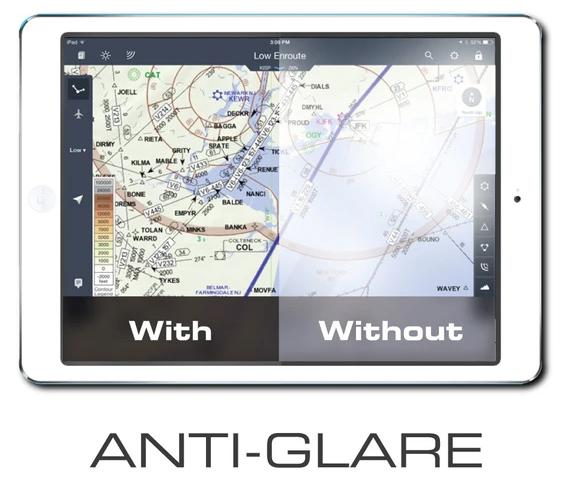 Such as in interactive flat panel displays, the performance requirements of the display will be higher than that of home civilian use, how to effectively prevent the occurrence of glare and other phenomena? Or is it to reduce the impact of glare to a reasonable range? First, let's see the picture: 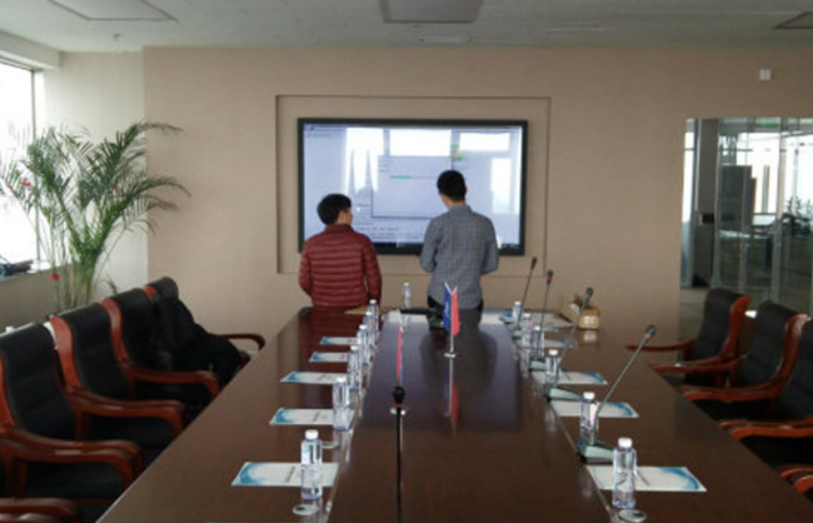 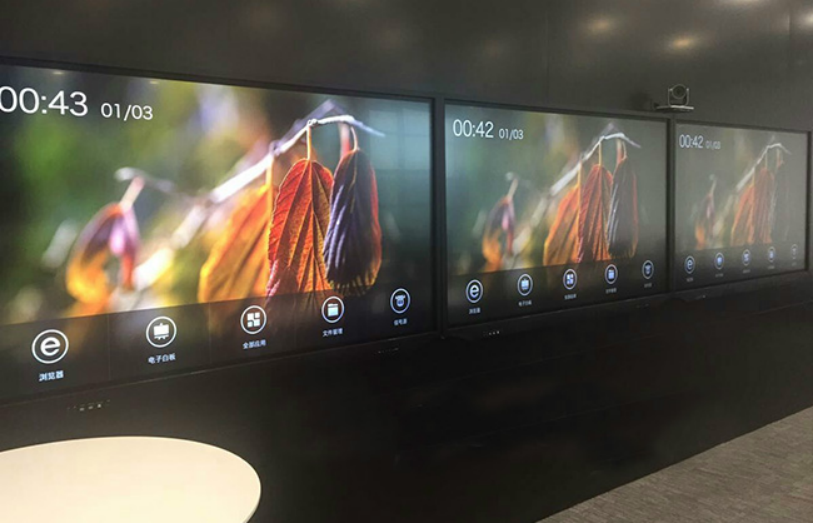 1. Reduce the interference of environmental reflection, improve the viewing angle and brightness of the display screen, reduce the screen reflection, enhance the visual effect of the person on the screen and the digital, and make the image clearer and more realistic.

2.The screen has the characteristics of high contrast, high resolution, wide viewing angle, and anti-ambient light.

3. It is not necessary to use an additional screen surface protective layer and has the functions of reducing glare and maximizing image contrast and sharpness.

5. The combined screen has a good overall feeling, and the hard screen surface is flat and difficult to deform under various environments.

6. When the glass is destroyed, the fragments formed are like honeycomb particles with small obtuse angles, which is not easy to cause harm to the human body. 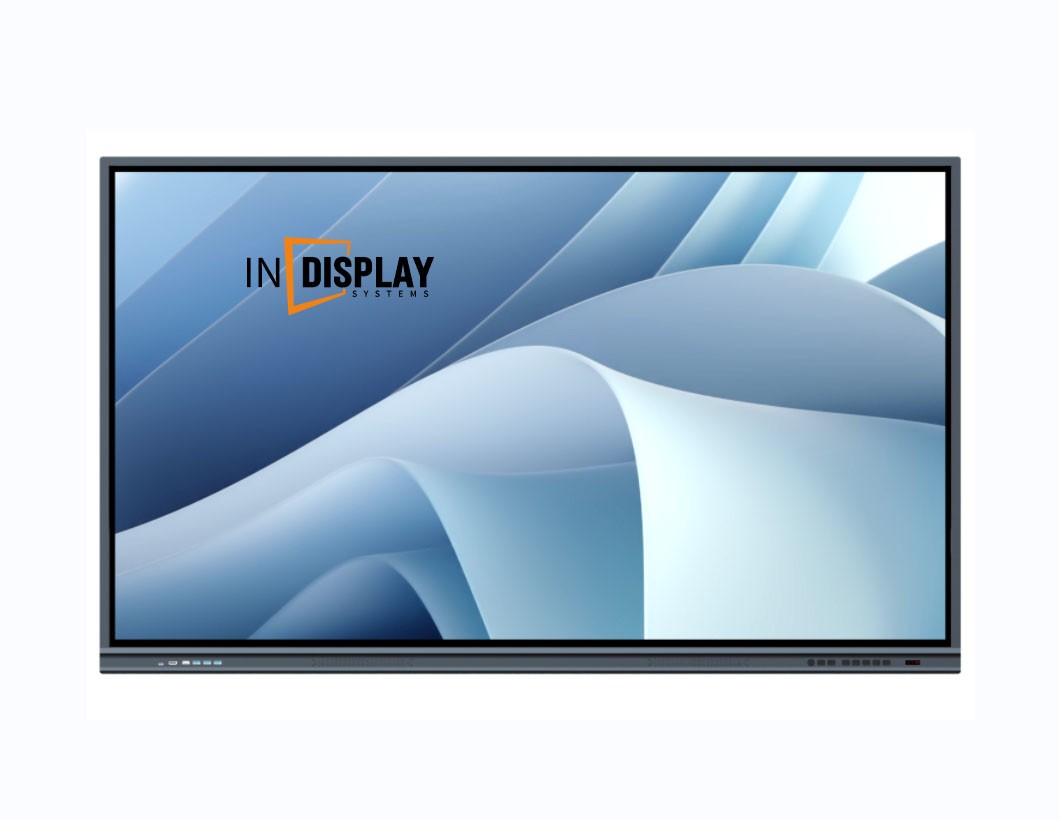 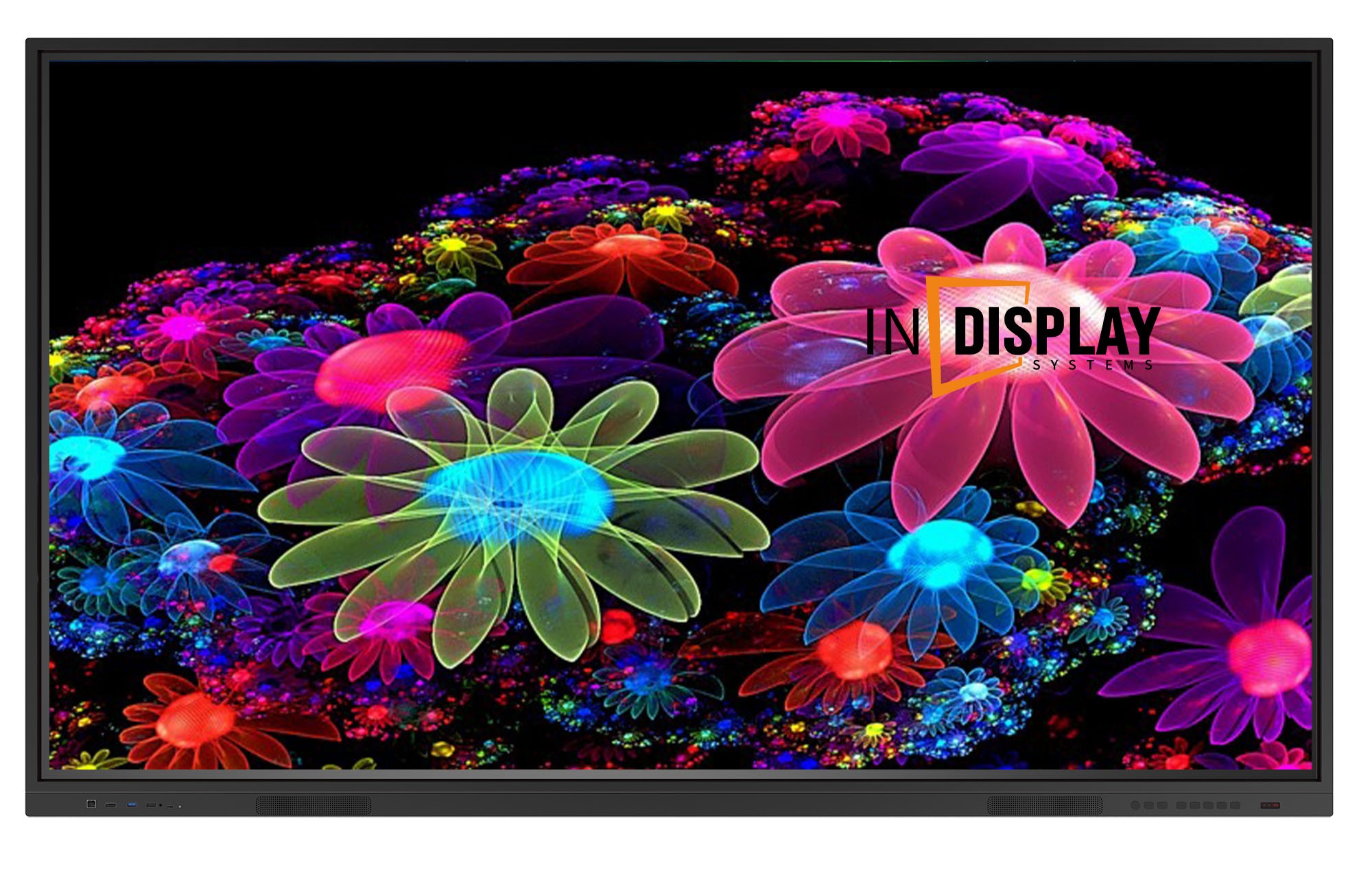 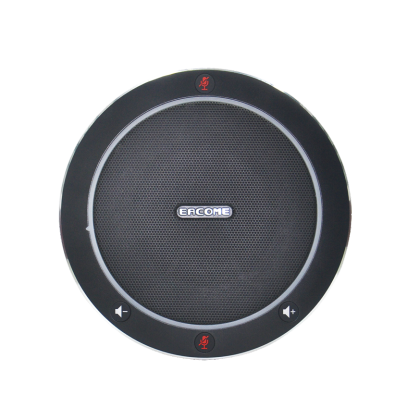 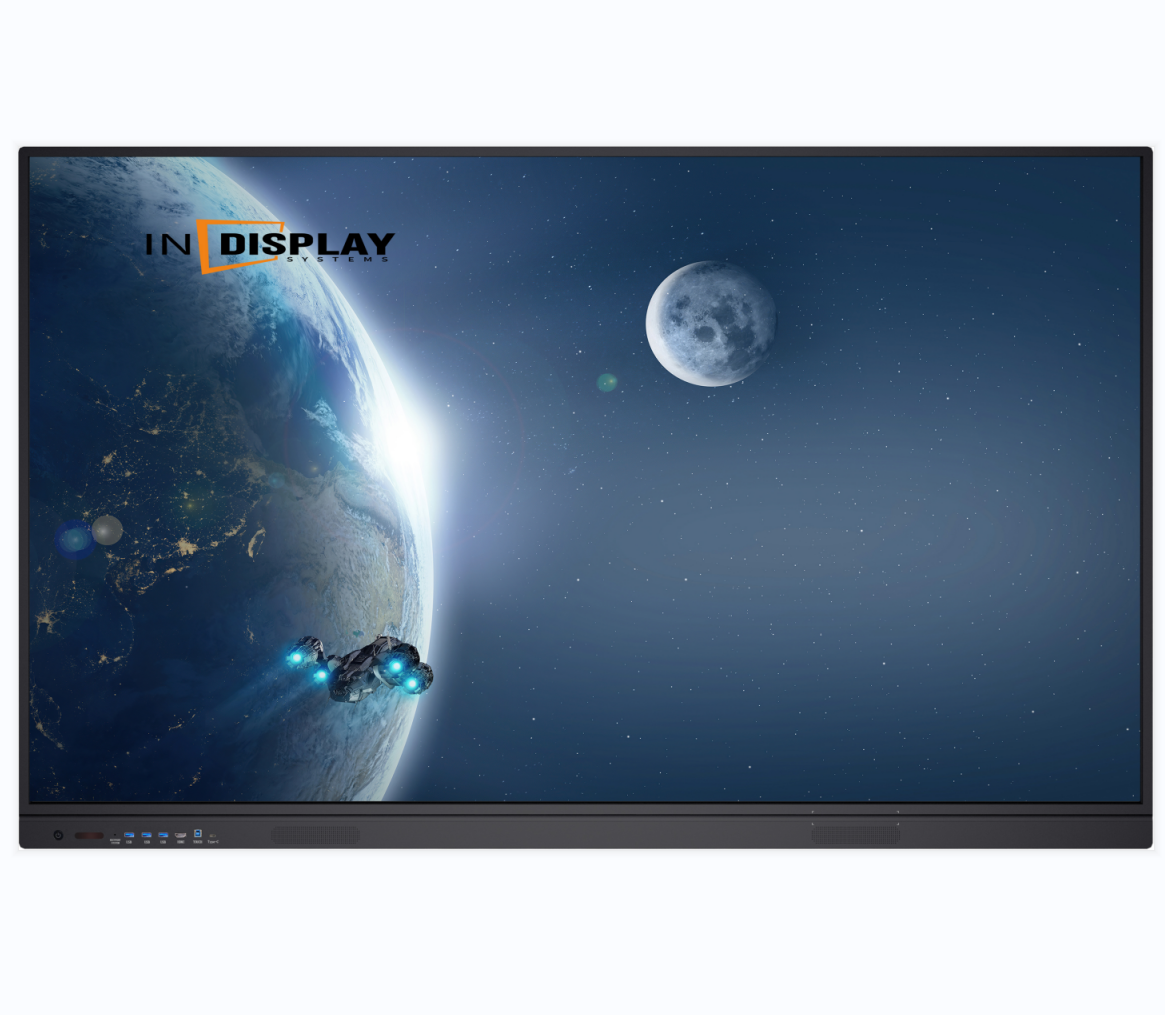 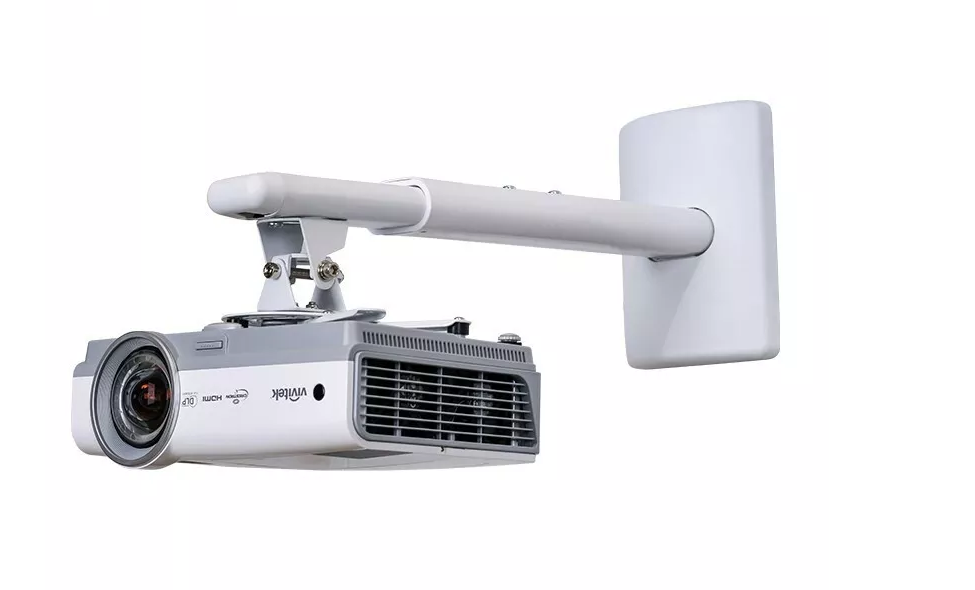 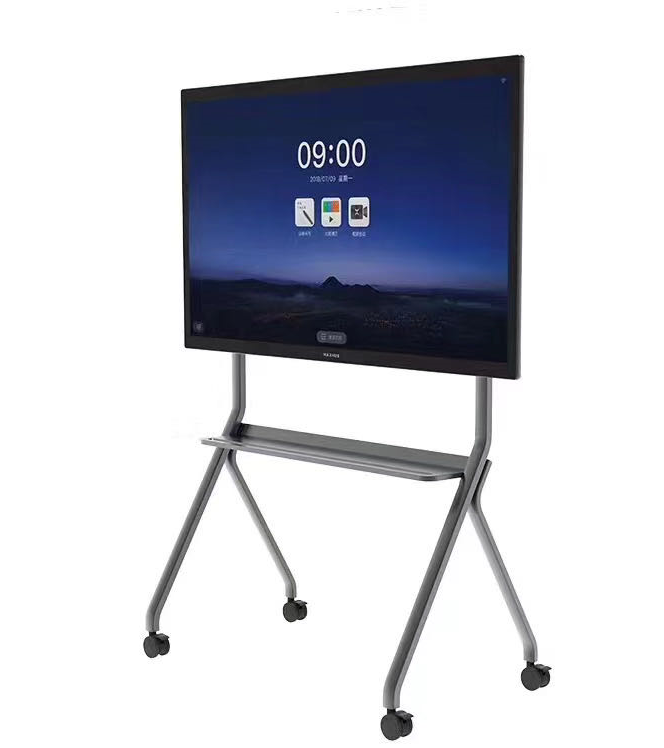 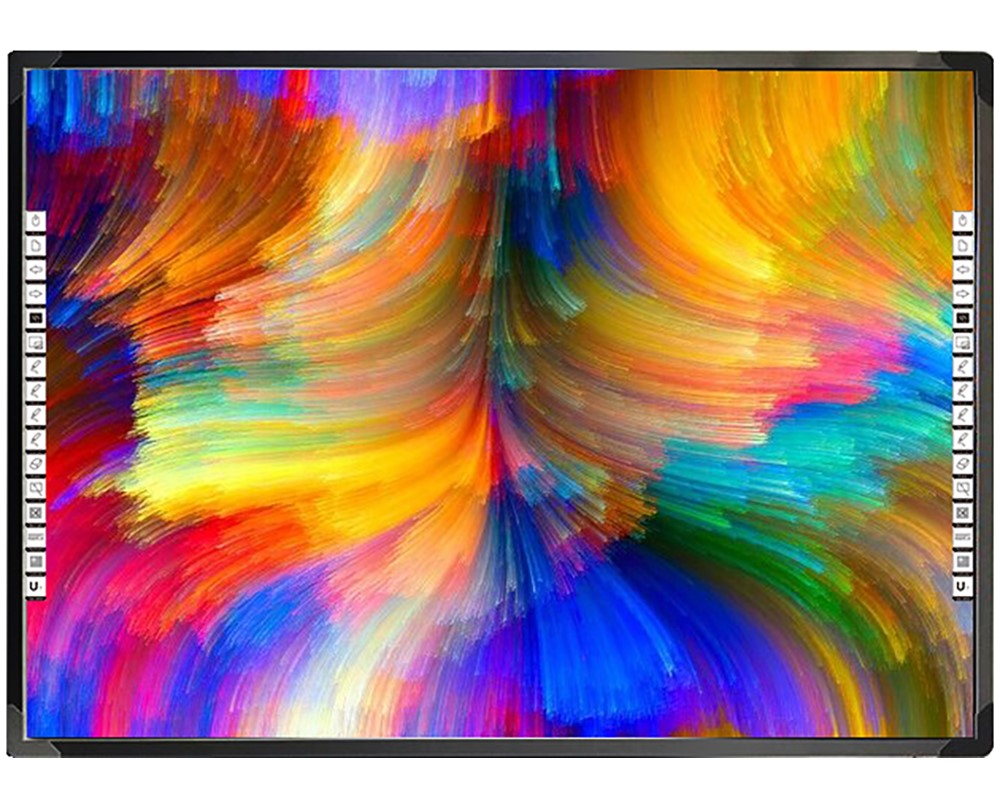 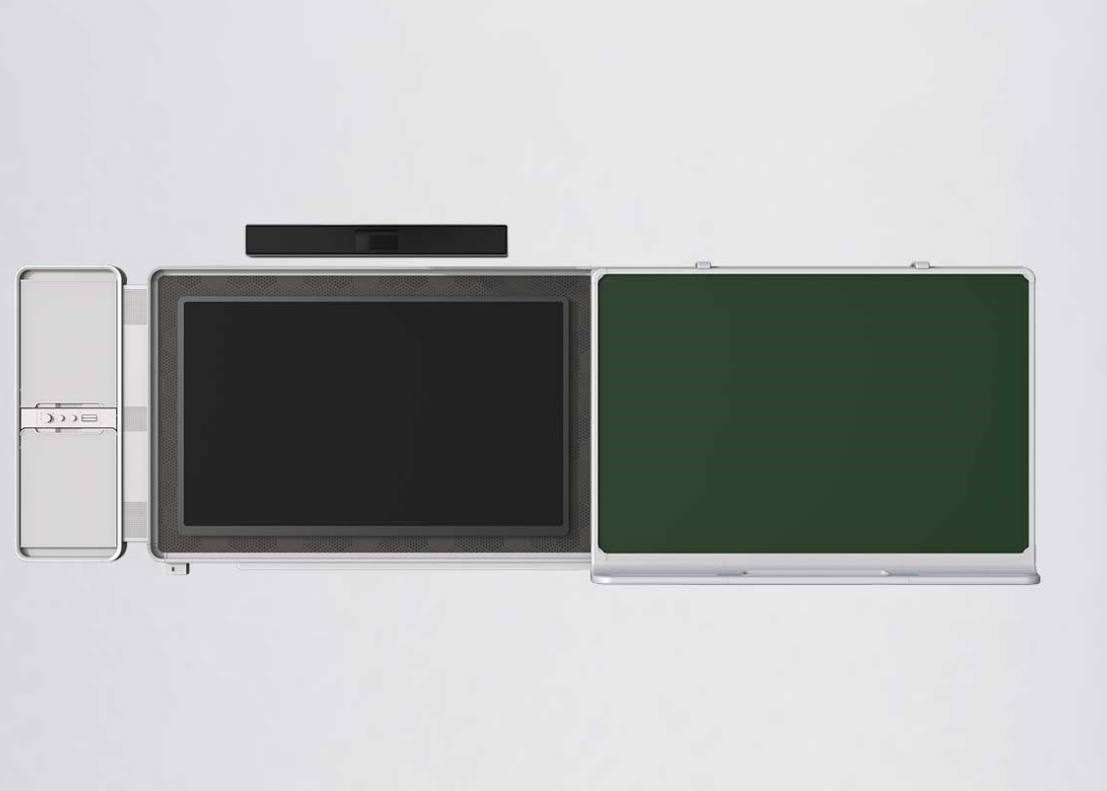 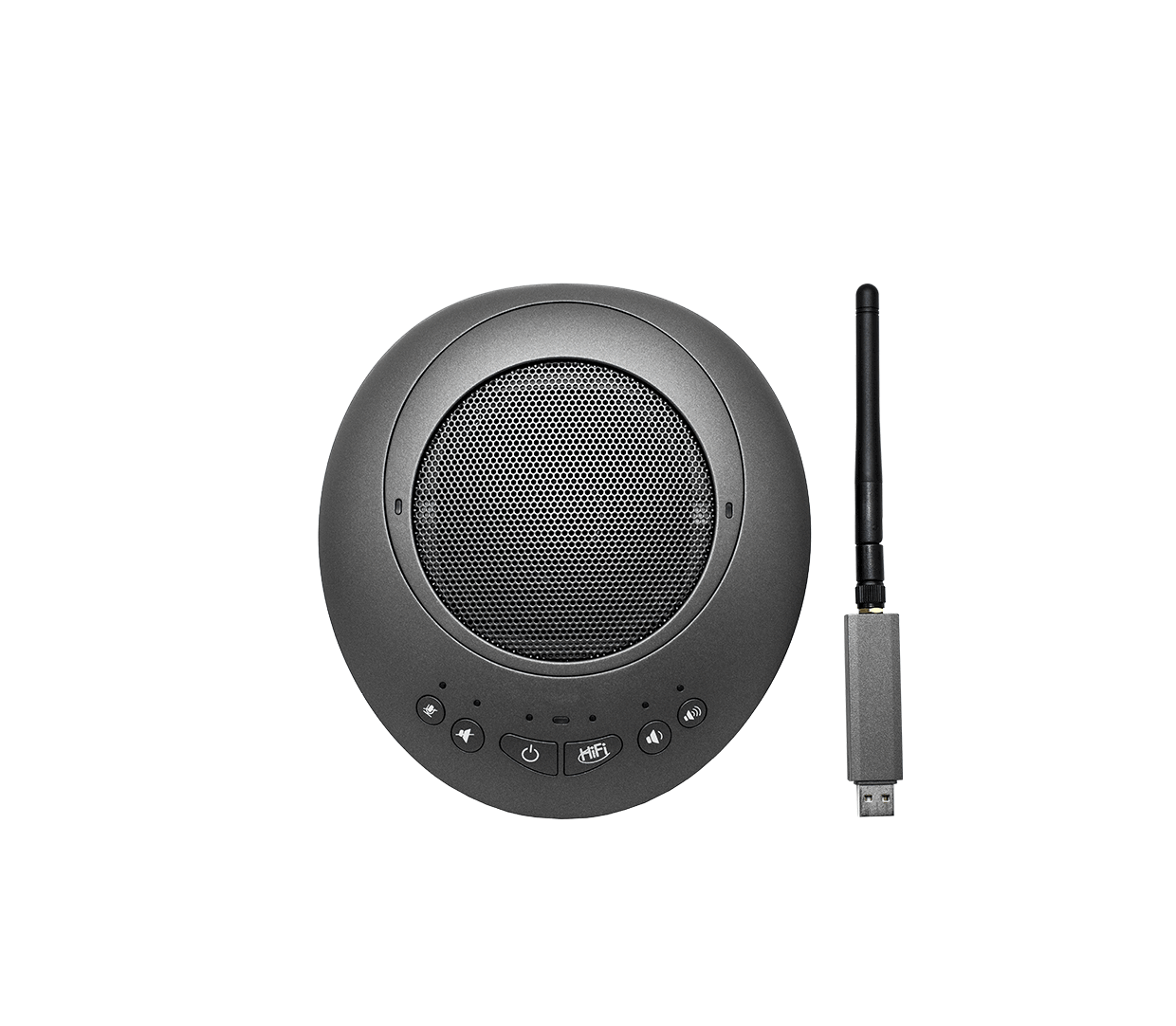